You have the possibility to get autographs from The Undertaker and Kane - "The Brothers of Destruction" - in person or a professional photo shoot with them.

One of the highlights will be a strictly limited Meet and Greet, which will take place in our lounge with a cool drink. Of course the Meet and Greet includes an autograph, photo shoot and a selfie with The Undertaker.

On stage you can admire the highlights of Undertaker's career in the last 30 years in a video panel with our special guest Kane.

Get your ticket now... 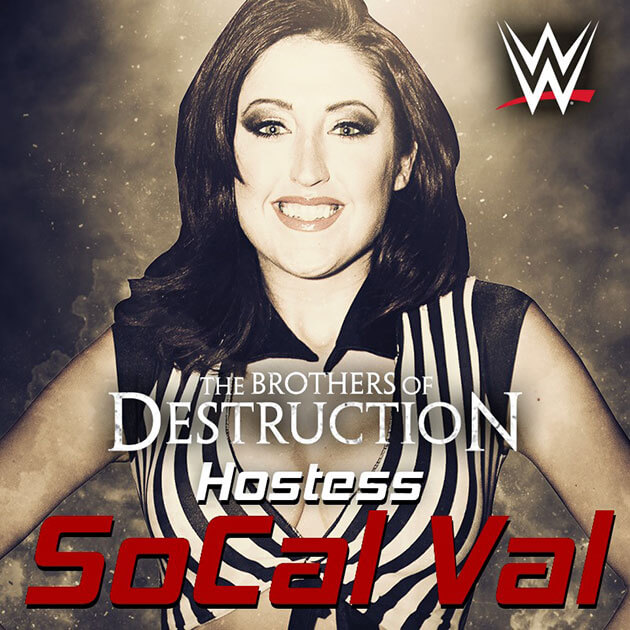 SoCal Val has been named as the host for the Undertaker Experience in Germany on December 14th. She will host the "Q&A" with Kane and then go onto moderate the intimate "Meet&Greet" sessions. She is an American professional wrestling valet, occasional professional wrestler, interviewer, ring announcer, model and ringside attendant who is better known by her ring name SoCal Val. 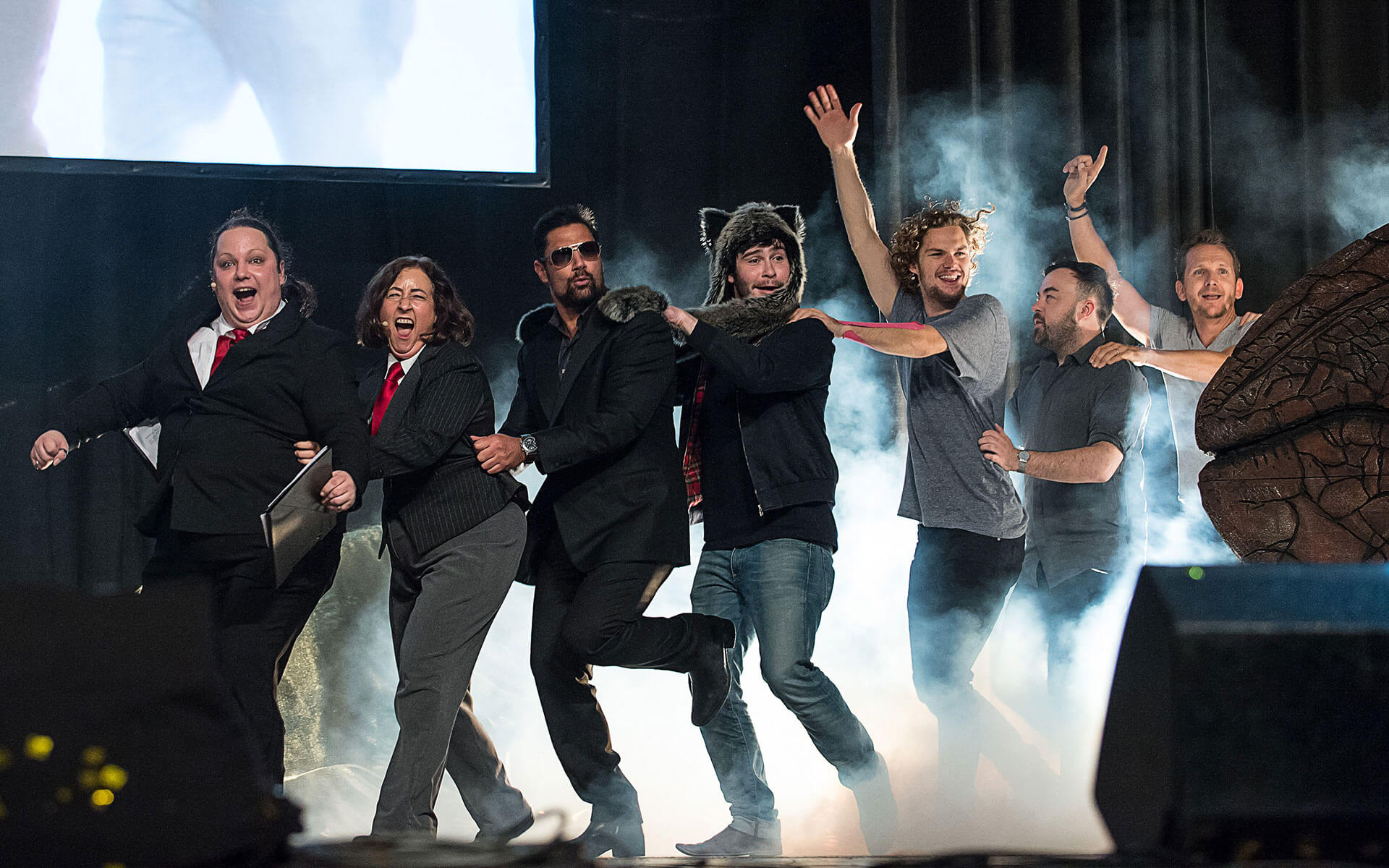 We have 20 years of Con-Experiences